Maybe I’m out of touch, but there doesn’t seem to be much discussion or media activity about boys and what they grow into.

The petrol headed, beer drinking football crazy stuff ‘s well documented; less so how to be a dad, a parent, a partner, a mate and a good all round male role model in these post modern, fourth wave feminist, politically correct times.

This risks pissing my daughter off. So whilst here I write as a man and a father, it’s not meant to be at the expense of women, mothers and girls or for that matter all the other disenfranchised and disadvantaged groups facing discrimination: Palestinians, Jews, Roma, disabled, elderly, working class, the list is a long one.

But I reckon there’re more than a few blokes out there labouring for the company, bringing home the bacon, in touch with their feelings, trying to parent, navigating divorce legislation and wondering why they feel enslaved, knackered, uncertain, and disadvantaged. Of course it’s not considered manly to “bleat on”, yet I believe greater awareness can do no harm. I also hope this won’t be taken as an attempt to denigrate the feminist struggle, or deny there is a ruling patriarchy/oligarchy.

How do we move forward together?
Is it really a good idea to ban playing conkers in the playground?
How nowadays can boys and men appropriately express themselves?

I hope this will be a place to entertain and chew things over, rather than get up on a soap box and preach masculism. 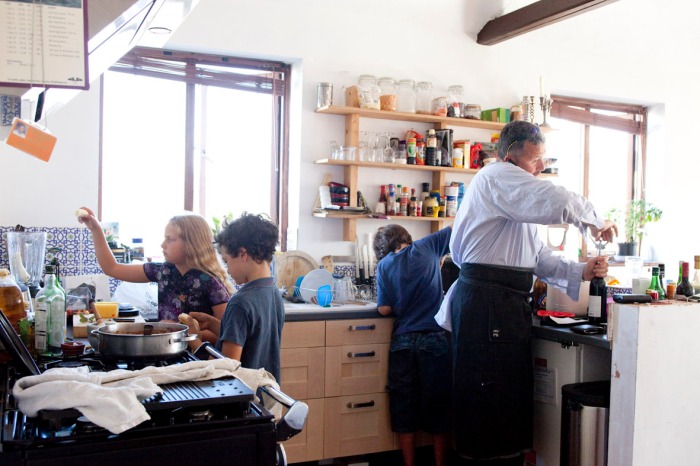