A friend suggested keeping an account of this trip to India, so, to avoid scattering musings about like eggs in a farmyard, this old blog rides again. So it’s in two halves, two themes: masculism and India, split by a 6 year gap .

Since I last wrote I’ve been delighted to find my vocation, and practise as a UX professional, most recently for a scientific publisher. It ticked all the boxes: ethical, intellectual, social, creative, it ‘scratched the itch’. More often than not, work entails compromise, demands a price for keeping a crust and a rusk on the table. So, good to know that sometimes you can have your cake and eat it.

As a lad I left home without much preparation or thought for how it should go. I was in the moment which was so very immediate and consuming. With hindsight perhaps it would have been helpful to take time at the outset to identify wants and aspirations; time to find a perspective and hatch the first draft of a plan. Ironically though, just when you’re looking to get out, is sometimes not a time to take stock .  Maybe that’s a shame, maybe nature abhors a plan as much as a vacuum. Either way it both safeguards against and perpetuates the same mistakes, and it seems to be the way of things. A plan needs to flex and change along the way, that’s half the fun of it, but even if you never follow one, the planning process by itself is creative and helps to clarify things.

Unencumbered by the past, one has freedom to do differently. Groundhog day and The Edge of Tomorrow are about practicing to achieve a goal and forewarned being forearmed. Both show the tedium of endless rehearsal, and the reward of learning from mistakes. Nice idea, but there aren’t many second chances in life; instead, we do the best we can with what we’ve got.

This year, I had to leave my “ideal” job due to health issues. That was a tough call,  I’d not long been promoted.  I was reminded of an old Jewish joke:
“Q – How do you make God laugh?
A – Tell him your plans”.
Life has a habit of overtaking you, and time flies by without a care.
So why delay? enjoy the moment it’s later than you think.

Mid-life, acrimonious divorce, estranged family, health scare and unemployment, surely it’s meant to be getting easier isn’t it? But maybe there’s a silver lining. As the paradigm that’s tethered and grounded disintegrates, a lightness of being grows in its place. This trip, celebrates that lightness and fulfils an old dream.

30 years ago, India was where I headed as I hitched out of England. But the Iranian hostage crisis withheld tourist visas as well as embassy staff and blocked the way. Today things are different: successful diplomacy between Washington and Tehran, and realising that India has the second biggest road network in the world anyway. 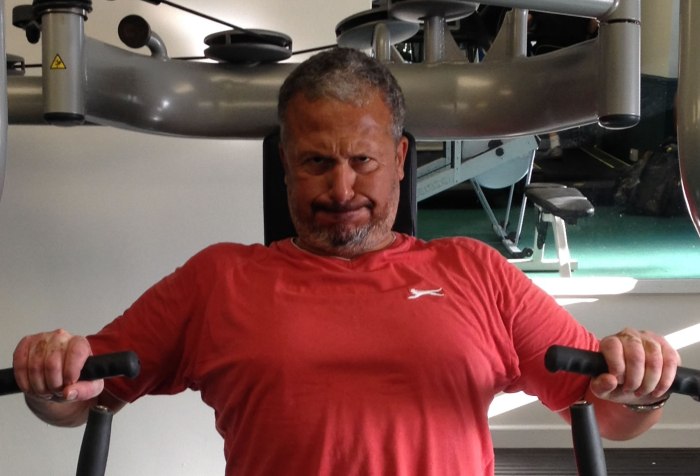