A short flight but with an eleven hour stopover in Wellington, took me from New Zealand and adventures with Theo and Nick, back to Australia. I had been working as a rigger there – erecting and deconstructing stages for performances, and my return coincided with another job for the Commonwealth games on the Gold Coast.

The Gold Coast’s a tourist destination on the eastern edge of Australia, where masses of burned and tanned bodies dressed in vests, flat caps and bikinis, writhe round the ankles of a forest of sky-scrapers.

I was struck by the contrast with the peaceful, rural beauty of New Zealand. The quiet, expanses of untouched wilderness replaced by busy streets, traffic jams and the various  smells of takeaway food. 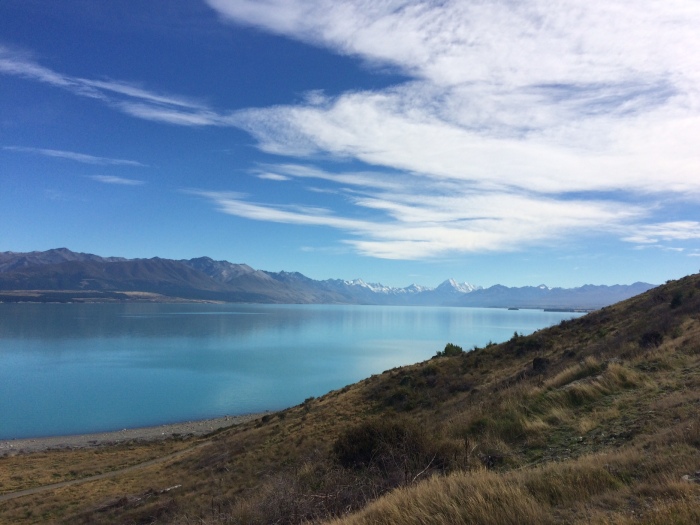 The silent moors of NZ reminded us of Scotland…

The stage was 22 metres wide, 18 metre tall and made of steel parts varying from pins the size of carrots, to huge trusses only moveable by crane or fork-lift. It was on a sandy beach, so as we laboured over three days dismantling it, we were taunted by the sight of people swimming, sun bathing and licking ice creams. Nevertheless the job was enjoyable, we had a good a laugh and the time passed quickly.