That’s the advice of a mate who’s travelled around india. I guess they’d  better be biodegradable.  Can’t one exist just on Pranha and lassis? Oh well – three packets ordered from Amazon.

Air temperature in Delhi looks to be 21C,  a decent summer’s day here and double what it is outside, despite the mildest solstice on record and blossom appearing on the trees in Hyde Park.

I thought Shimla might be a northernmost destination. But in the mountains, and at an altitude of 2.2km, maybe not. It’d be a different story : –
“You are chilled this time by the cold breeze coming from the Himalayas in the North. Between ending of December and beginning of January, one can witness the view of the lovely snowfall. During this time, temperature ranges from 8°C to as low as -2°C”

Riding in that on an ancient British bike, isn’t a great prospect with or without wet wipes. 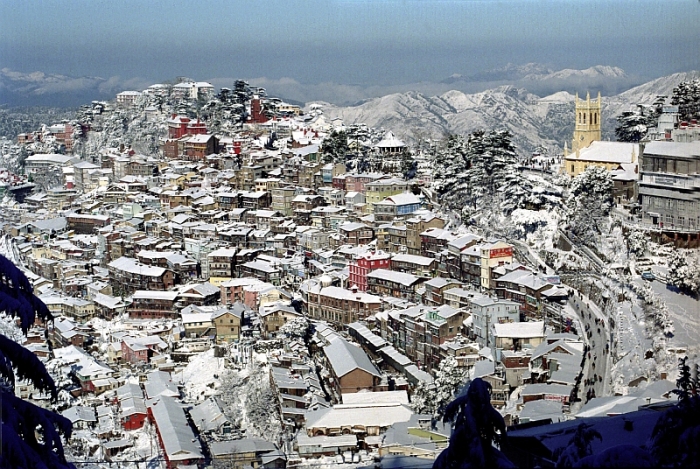