I’m not sure this article by Grayson Perry doesn’t try and throw the baby out with the bath water.

Mr. Grylls’ antics in the wilderness, remind me of Johnny Weissmuller’s Tarzan back in the day. Of course Tesco makes it unnecessary to eat scorpions, but that only adds to the frisson we feel when Bear tucks into bushtucker.

Once upon a time we were thrilled by a rubber crocodile being wrestled into submission, now we gawp at a guy eating insects and performing derring-do stunts. But unlike audiences of 80 years ago, today’s are treated to “infotainment” and a commentary.

We know you can do it, and it’s only rubber, but nevertheless – “go Tarzan go”

Part of the appeal here is in personifying and exemplifying masculine traits: a devil-may-care approach to risk and danger, physicality, violence, command, gangs, territory, whacking things with sticks, indomitability, stiff upper lip, scratching one’s…etc. Though that’s not to claim these are exclusively masculine, boys do them more often.

I think anyone, Bear included, would struggle to express themselves constructively on a housing estate in Skelmersdale (where Grayson met some lads), without landing in trouble. 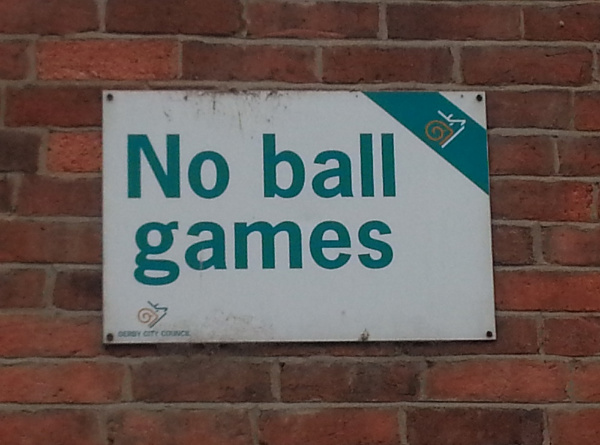 So whilst modern life challenges everyone’s roles and identity, I wonder if some of the old ways yet still have a purpose. Bare knuckle fights at the fair and Mixed Martial Arts cage fighting, both vent and celebrate testosterone’s wonderful awfulness. Moreover is the doggedness that brought down a wounded quarry, so dissimilar to that needed to find a “a decent state school” (sic). After all I wouldn’t want civilisation to emasculate or turn us into drone consumers.

I’ve never known how to acknowledge and speak about the differences between the sexes without sounding sexist, maybe being sexist isn’t always a negative thing. But perhaps it’s more interesting to grapple with how it could be OK for everyone to express themselves without stigma or prejudice whether that’s fighting a rubber croc’ (and getting paid considerably more than Jane), throwing a pot, or cross-dressing.
All three simultaneously; now that would be entertaining.

Masculinity is explored in London next month at the annual Being A Man (BAM) festival.

2 thoughts on “‘Bear Grylls celebrates a masculinity that is useless.’ – Grayson Perry”